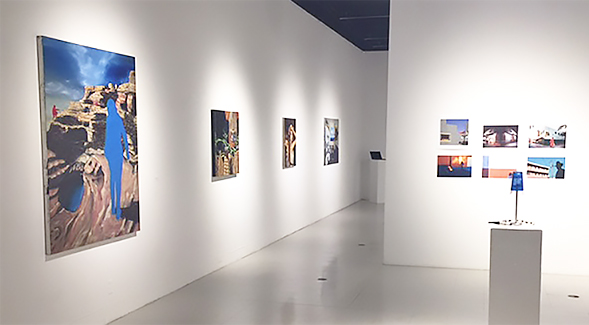 The new exhibition includes a revitalization of the university’s on-campus galleries and partnerships with leading local galleries and museums.

The San Diego State University School of Art and Design is launching a new exhibition program this summer that will include a revitalization of the university’s on-campus galleries, collaborative and multidisciplinary art and design events, and a new partnership project with leading local galleries and museums.

The new exhibition program will dedicate significant space in SDSU’s four on-campus galleries for student-led exhibitions and projects, and will also bring in exhibitions of contemporary artists and collectives to campus following the 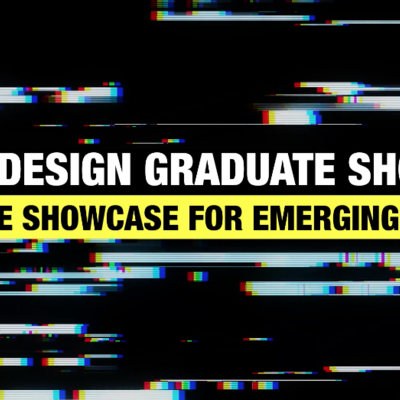 ARTSTHREAD is partnering with i-D Magazine to create an online Global Design Graduate Show 2020 with entries being collected through July 31. The show came about as a proactive response to the Covid-19 health crisis as a way for recent graduates to get exposure and make connections in lieu of cancelled year-end shows and internships. The competition is open to all students graduating in any under- or post-graduate art & design degree over the academic year 2019-20, and the winners will be showcased online this September. 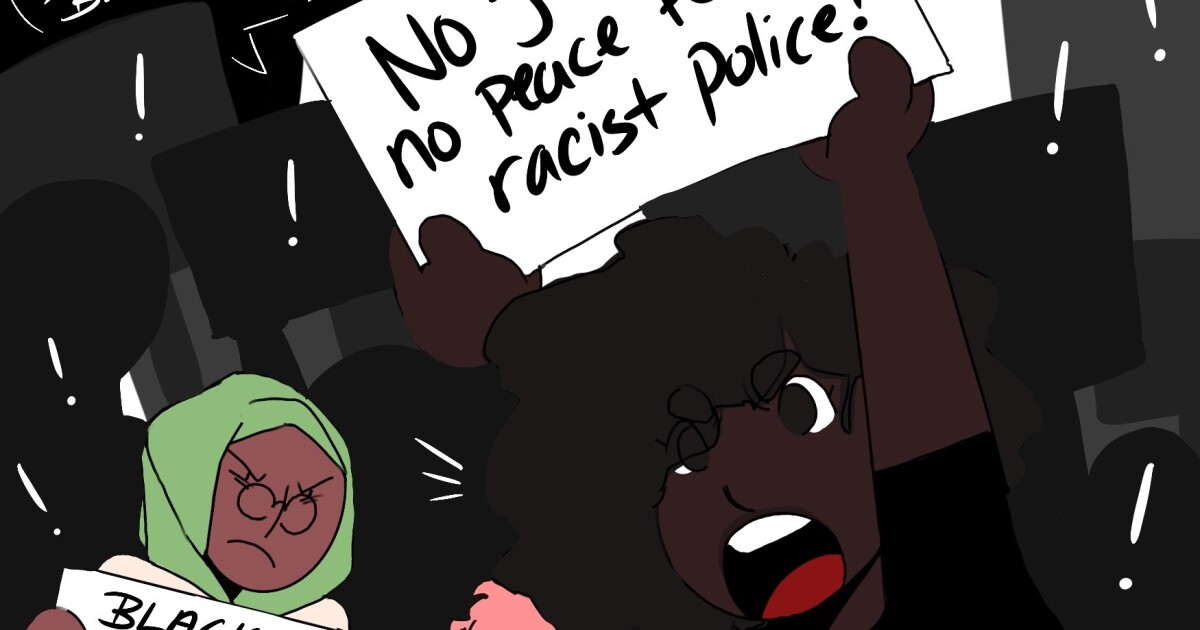 “We are thrilled to present How Soon Is Now as part of our Summer auction schedule. This curated selection of art and design has given us the opportunity to pair artists and designers in the same auction for the first time at Hindman,

“The goal is to have fun,” Durrett said Wednesday. “… I’m going to sneak in some lessons, but the whole thing is just 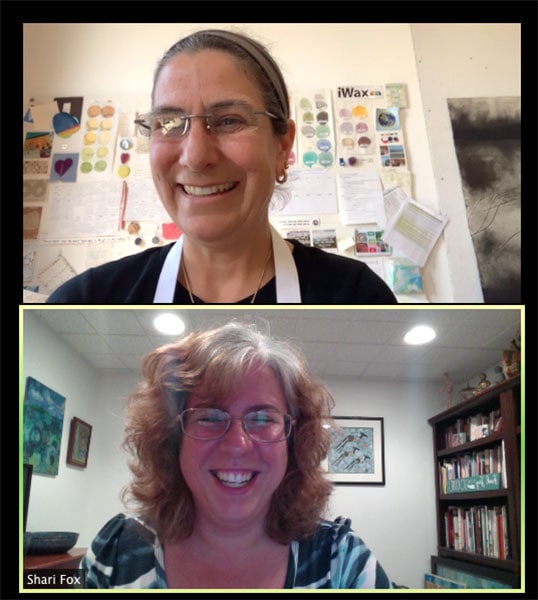 Shrewsbury – One might not think that a Zoom call could be classified as personal but some art students at Shrewsbury High School (SHS) thought otherwise when they were treated to an up-close look into the world of four visiting artists in a series of virtual visits. There were unexpected benefits.

The visits were arranged by visual arts teacher Shari Fox who was faced with a dilemma when schools shut down because of the coronavirus pandemic. 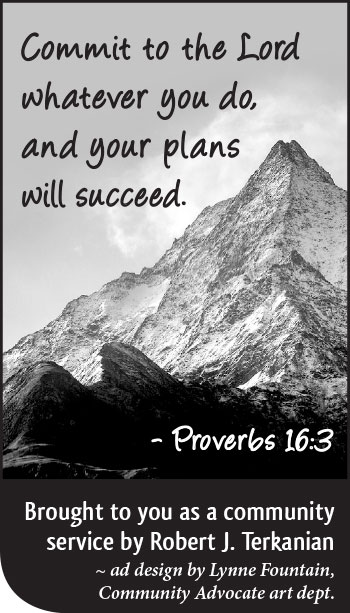 Fox explained that prior to the pandemic she had received

10 Monuments to Visit in Stockholm.